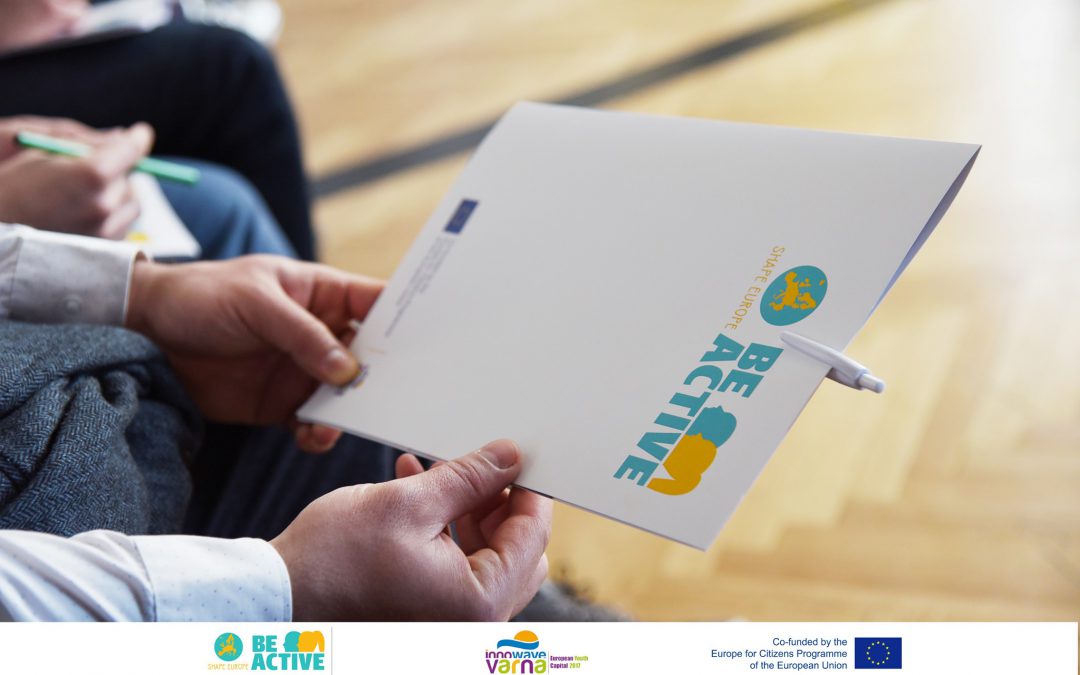 A Structured dialogue between young people and professionals was held in Varna over the past weekend on March 7-8.
Young people from the age of sixteen to thirty from all over Bulgaria attended to the event, including workers, students, and doctoral students.
All of them had the opportunity to exchange the information with the guest speaker, the executive director of Varna-European Youth Capital Sergey Petrov , and the Deputy Minister of Education Mr. P.Nikolov.
In a few words, the moderator of the discussion S.Petrov reminded the participants how important it is to overcome the distance between the young people and the decision-makers.
The participants got acquitted with the diagram of Tony Karrer-Four L Model, as well as the ladder of participation, where everyone determined exactly where is on it.

The Deputy Minister of Education shared more about civic education and answered the questions that interested the young people. The discussion then focused on what youngsters can be more active in.
According to all participants, at the end of the first day, it became clear that much higher activity is needed on their part.
During the second day of the workshop, the young people expressed the pros and cons on various topics related to the youth, authorities, stakeholders, and communities. They finished with reports on coping with the problems.

At the end of the day, they created a “bubble” symbolizing their belonging to the society they have created in recent days.
The meeting finished with thanks to the representatives of the municipality of Varna and The Ministry of Education and Science for the open dialogue.
The Meeting-discussion took place within the international project “Be Active, Shape Europe”, funded by “Europe for Citizens”.

The Structured dialogue was realized within the framework of the international project “Be active, Shape Europe” funded by “Europe for Citizens”. Partners are organizations from a total 6 EU countries. The project is intended to provoke interest in issues related to our common European home and involve a total 440 young people in six countries.